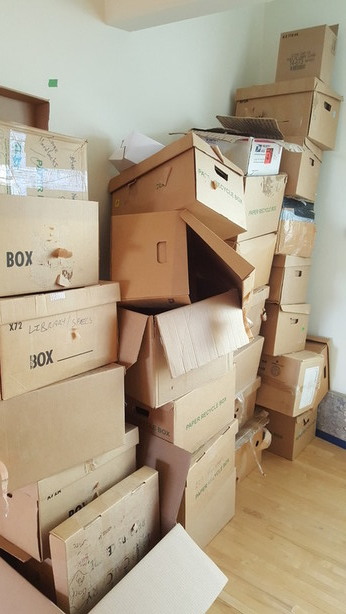 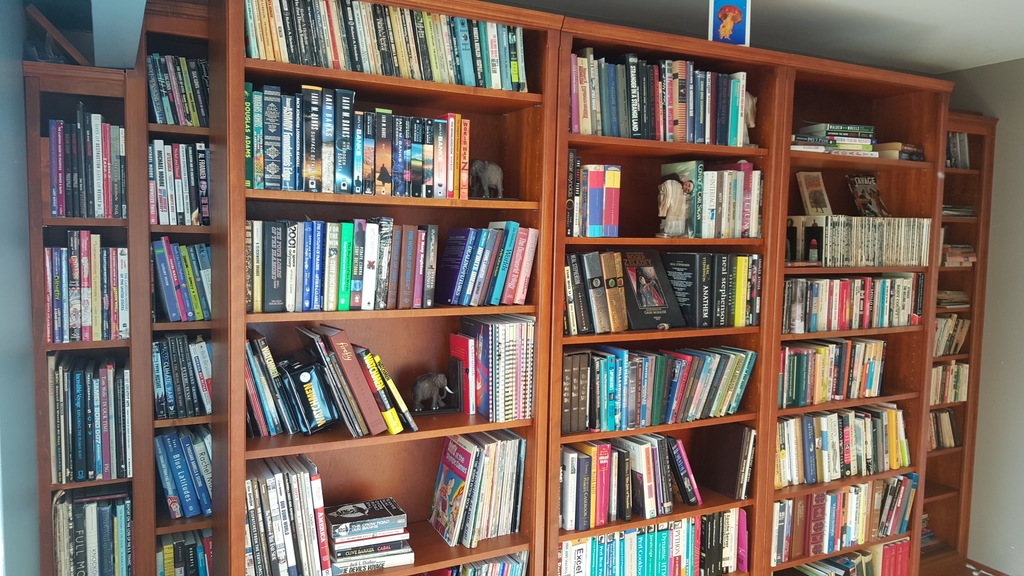 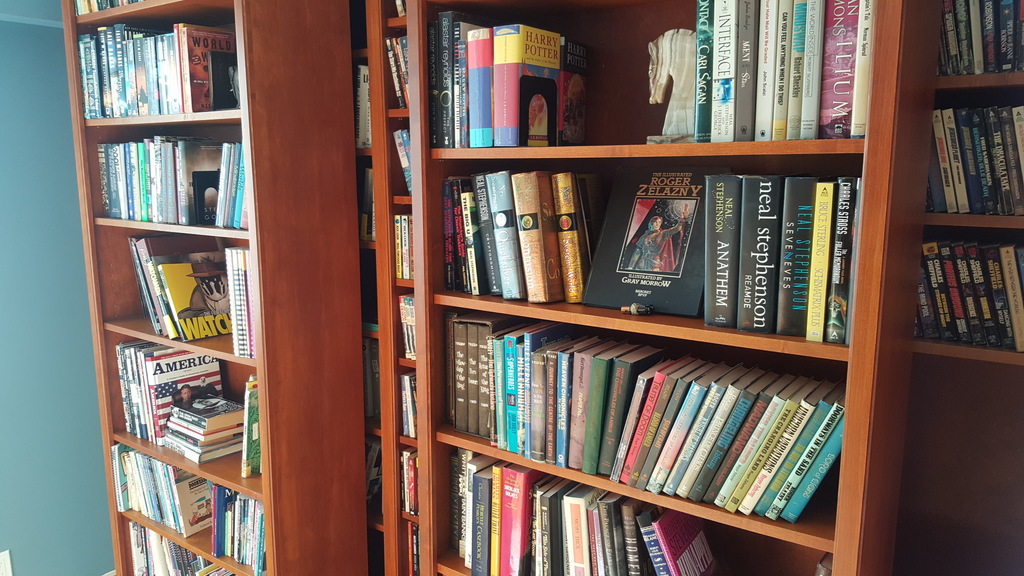 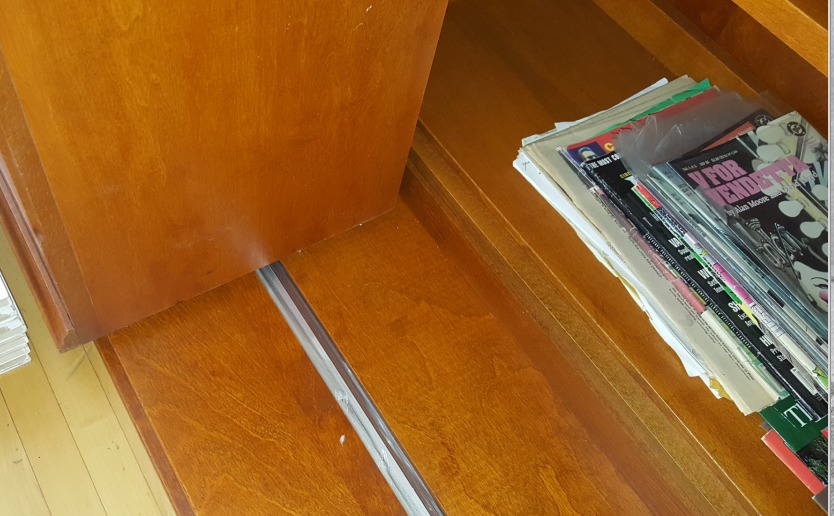 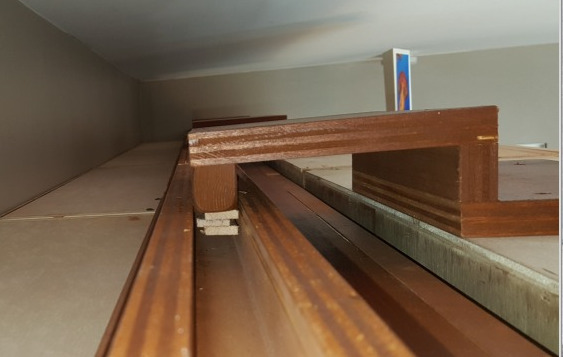 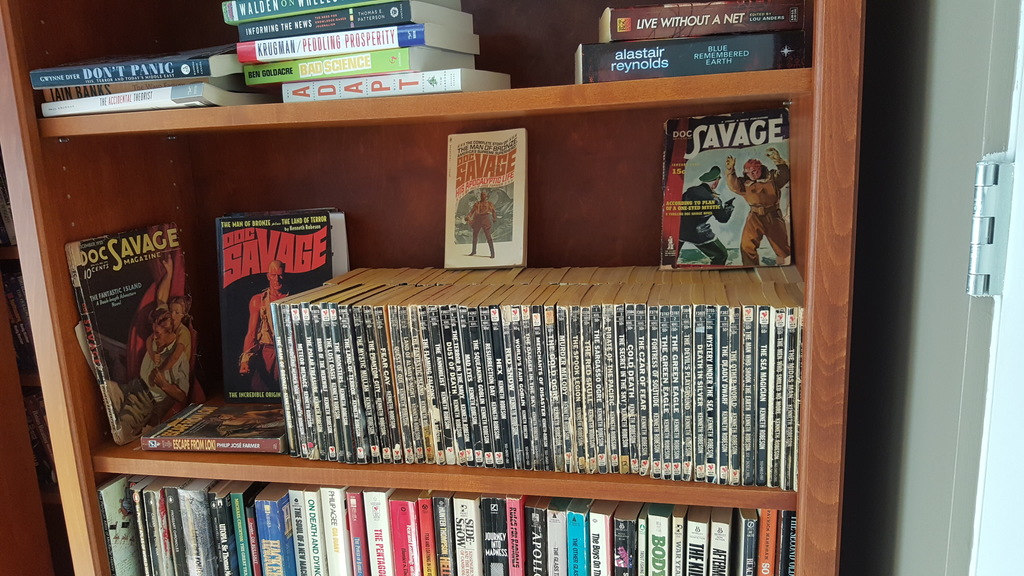 I learned later, while reading some Doc for a young friend during the pandemic, that the "thefts" were actually a purchase: editors from DC Comics paid off Conde' Nast for rights to just read through Doc stories and take any plots, characters, and ideas in general, that they wanted. So, Batman and Superman are like children-of-Doc, or at least partly inspired by.

It's hard not to assume that James Bond and his many gadgets owe a tip of the hat to the Doc stories, as well; Ian Fleming would have been twenty-three when they started coming out, continued through his war service.

Lost Cities and still-running hidden civilizations were a repeated setting for Doc stories, so the Indiana Jones adventures, of the same crucial decade or so, surely owe some nods to Doc, as well. ("Crucial decades", in that after long-distance air travel became possible, but had only been so for a decade or so, was the period when you could with a straight face claim to have voyaged to a Lost City that nobody else had ever found.)

My Best Collectible Book Buy Ever

I hardly have any collectibles; not the urge nor the money. But in the 70s, I was the biggest fan of Roger Zelazny. So when I went to New York City (on the bus, multiple days) in 1978, and to a famous bookstore in Greenwich Village which was all science fiction (incredible then), I simply dug deep and sacrificed to get this graphic-novel-format "Illustrated Roger Zelazny", nearly 10 years before The Watchmen made graphic novels A Thing.

You see, it was autographed by Zelazny, and illustrator Gray Morrow. It's not super-valuable; I've looked it up on ebay, and 2500 copies seems enough to keep it from exploding in value, but for me, it's a treasure I wouldn't part with.

Besides a bunch of his best short stories turned into excellent graphic novel formats, it has the "Amber Tapestry" four-page spread of collage:

And above all, it has a "Jack of Shadows" short story of one of his best heists before the events of the novel. I'm not aware of it being available in any other collection.

Having posted this to BoingBoing just now, I should make clear I'm a big Doctrow fan, as well. Readers may note that I took it seriously when economists say that every purchase is a communication back to the producer that they should do more of that. My favourites, I buy in hardback, early.